"Long before Dr. Jack Scurry and his son Wick Scurry built the Island's first Marina in 1984, Daufuskie was home to many." 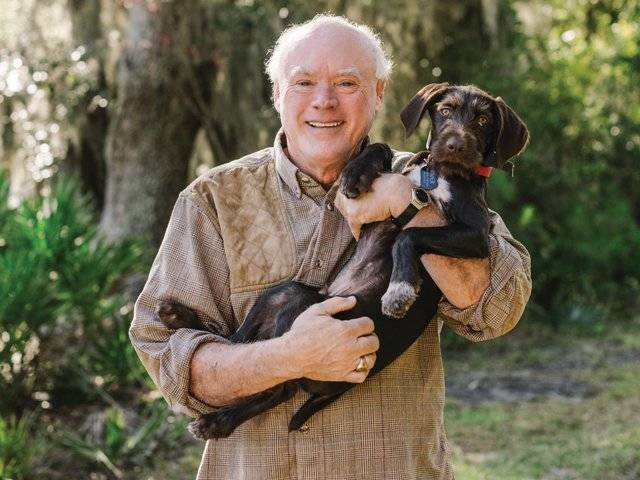 Long before Dr. Jack Scurry and his son Wick Scurry built the Island's first Marina in 1984, Daufuskie was home to many. Ten thousand years ago, Indians inhabited the island up until the 1800s. One tribe in particular were called the Yammacraw.

They named the island Daufuskie, which means "point of a feather" or "point of an arrow". Interesting enough, Daufuskie is shaped like an arrowhead. They were the first surveyors on the island with many more to follow.

The Spanish were on the island by the 1500's when Daufuskie was part of Florida. They left a presence in the form of small horses called 'Marsh Tackys' which are still in existence today.

The plantations were started in the late 1600's when the English gained ownership of South Carolina. The King of England gave land grants to wealthy English families who, in turn, planted indigo until cotton became king around 1800. 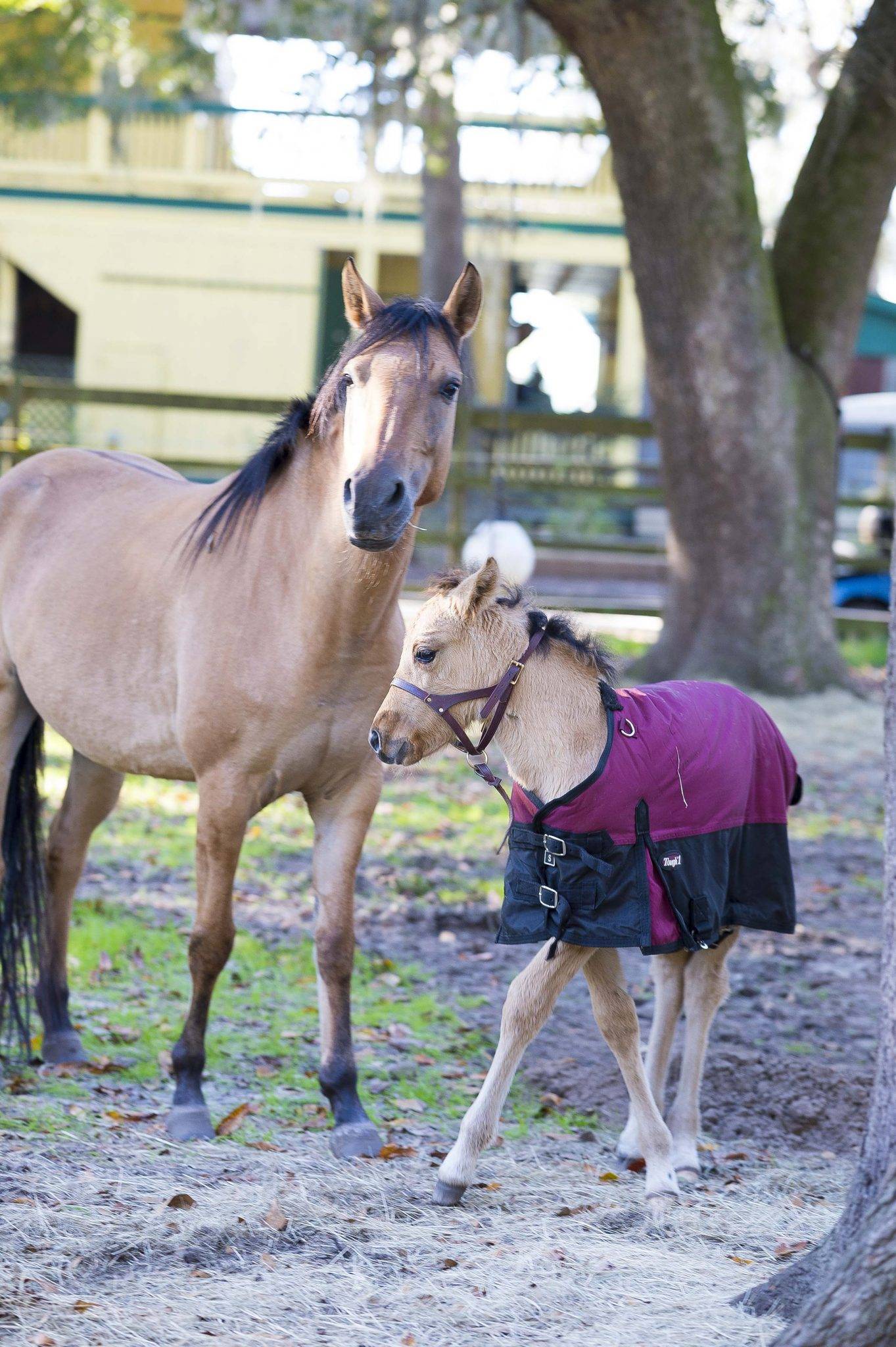 "They left a presence in the form of small horses called 'Marsh Tackys' which are still in existence today."

What Does Gullah Mean?

Union forces took over Daufuskie the first year of the Civil War. Many stayed the duration of the war until 1865. The Union forces freed the slaves, leaving the island to these freed slaves.

The isolation of the island kept their culture alive. Gullah was originally a tribe of Africans but has come to mean the descendants of slaves that did not mix with the rest of the country and adhered to old African traditions.

Daufuskie is only minutes from Hilton Head, but it feels like you are going back 100 years in time. Most of the area remains dirt roads, revealing an island that is rich in history and nature with one of the most beautiful and pristine beaches on the East Coast.

Daufuskie Island is a rare find that can only be visited by private boats or public ferries.

Do you need to get to Daufuskie Island from Hilton Head? We offer daily round-trip departures from Broad Creek Marina on Hilton Head to historic Daufuskie. We ask that you please arrive 30 minutes before the Ferry is scheduled to depart. Ferry transit time is approximately 1 hour. 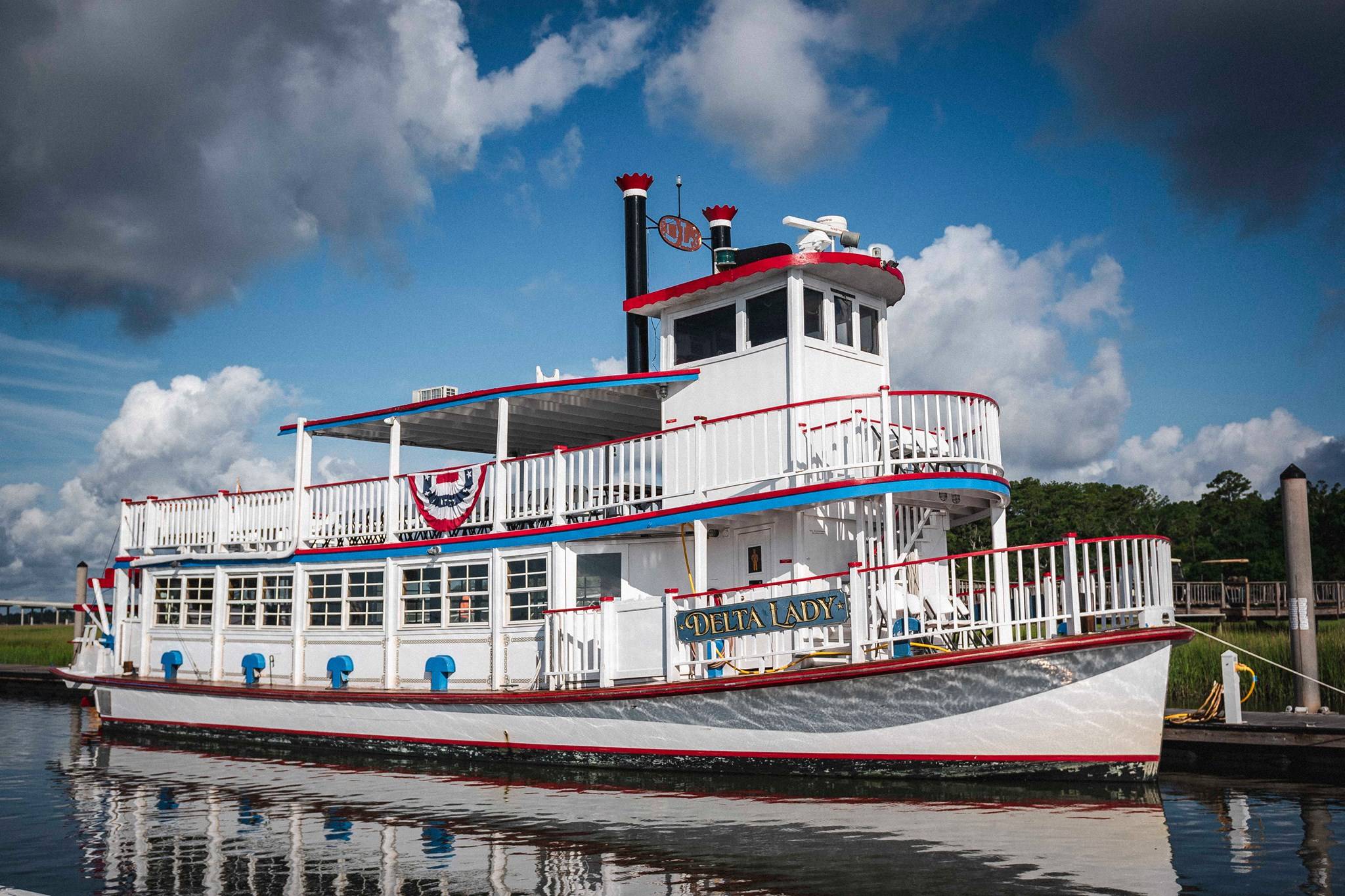