No items found.
browse rooms
Product is not available in this quantity.
See packages 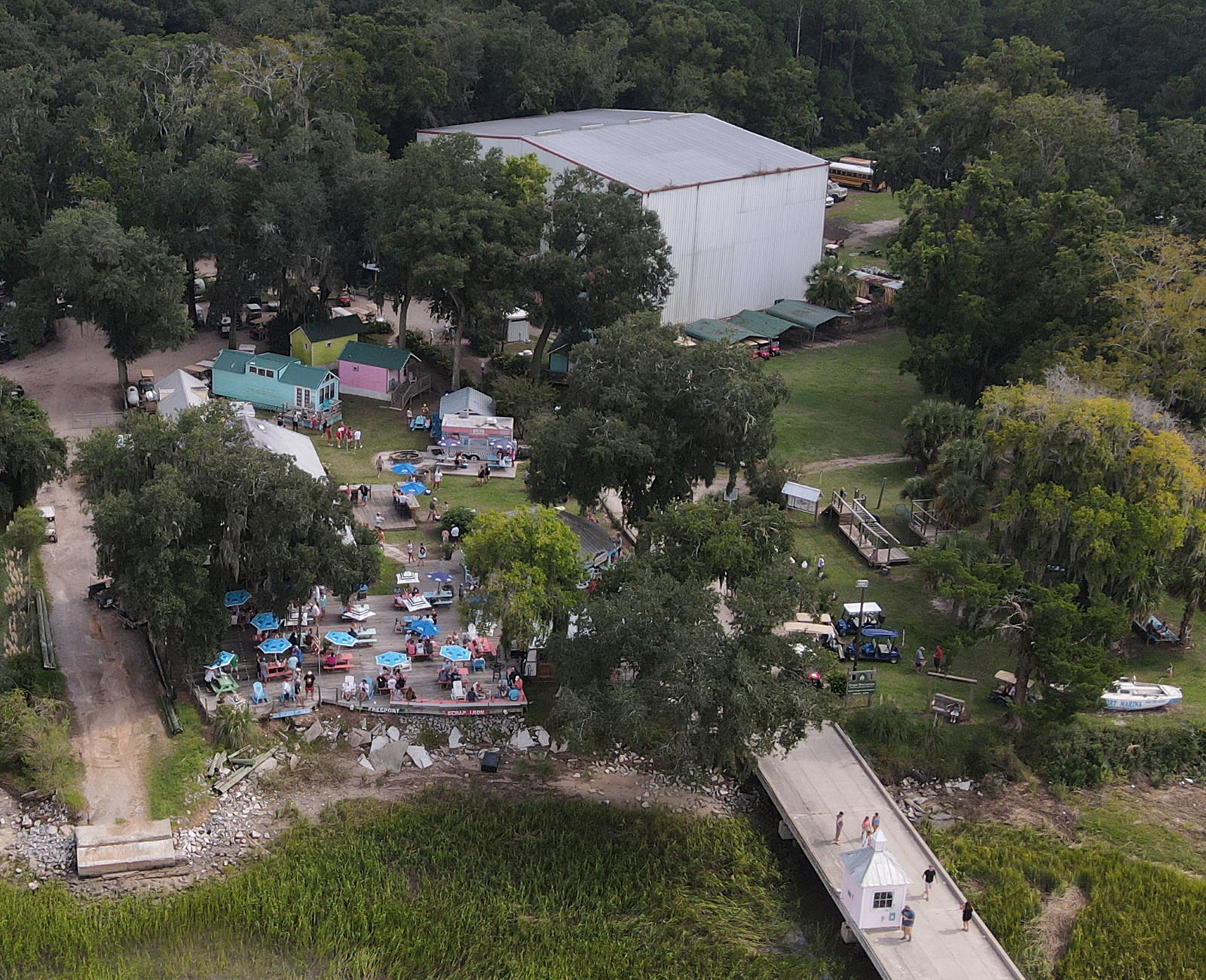 Freeport Marina is the official Unofficial Gateway to Daufuskie Island. Once you reach the docks, you're steps away from all things Daufuskie Island. Stop at the store for groceries, golf cart rentals, general information, and more!

Welcome to the Bloody Point Lighthouse on Daufuskie Island, SC

The Bloody Point Lighthouse, located at the southern tip of Daufuskie Island, has an uncommon story rich in history and duty. It all began in 1882 when the U.S. Government paid $425 for land to place the Bloody Point Light. This included a front-range lighthouse and a rear range light tower.The Lighthouse, designed by John Doyle who was also the first lighthouse keeper, was built on the ocean in 1883 to light the southern end of Daufuskie Island. It is a two-story building with the front light located in a small dormer window with a brass stand and wind-up clockwork to turn the light. There was also a rear range light tower.

This lighthouse allowed a ship to safely enter the channel when it lined up the front-range light with the rear range light. The placement of these range lights was very important in the early days to ensure safe passage into and out of the busy port of Savannah.The Bloody Point Lighthouse is very unique because it looks nothing like a typical lighthouse at all. In fact, the two-story structure is the same design as the keepers’ houses at the Tybee Island Light with the exception of the addition of a large dormer jutting out from the roof of Bloody Point where the light was kept. At night the dormer window opened, exposing a fixed reflector lens that shone in the direction of the other positioning light, transforming this normal-looking house into a lighthouse.

Freeport Marina is the gateway to Daufuskie Island for most folks. We hope to see you soon. 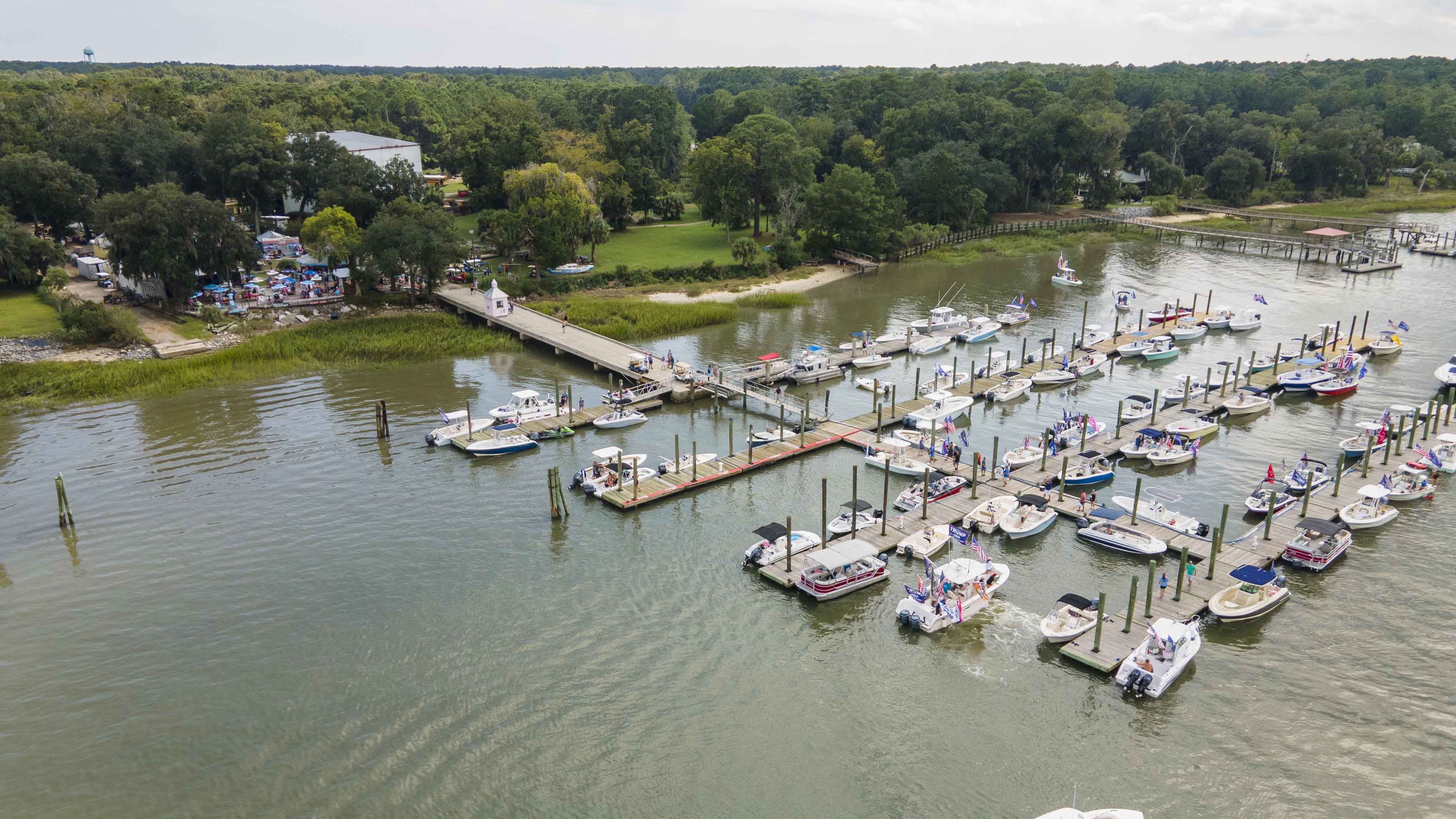