No items found.
browse rooms
Product is not available in this quantity.
See packages
  Back to Blog

Daufuskie Island has been inhabited by Native Americans since before recorded history and was once one of the most densely populated areas in North America. After the Native Americans left Daufuskie Island, the next group of inhabitants were known as Gullah, which are African-Americans who migrated from places like Charleston from Daufuskie in search of work on plantations.

Tourists vacation on Hilton Head's beaches and take advantage of the shopping and golf available. The island has become increasingly open to Lowcountry locals as well, with more and more boaters coming over from Bluffton or Savannah every year.

You might ask yourself, what do locals do on Daufuskie Island? Most people who come from Bluffton, Hilton Head Island, or Savannah stay at the Old Daufuskle Crab Company for lunch and cocktails. The Daufuskie Deviled Crab is a popular local dish, and it's ideal with the island's official cocktail called Scrap Iron.

Locals enjoy visiting the island for its history and unique culture, including learning about Gullah customs. Another popular activity for Daufuskie locals is visiting the Bloody Point Lighthouse and Silver Dew Winery on Daufuskie Island. Here are a few reasons why.

In 2021, the Bloody Point Lighthouse and Silver Dew Winery on Daufuskie Island both have become very popular meeting spot for tourists and locals!

This is due in large part to the introduction of new retail items and a new management team! Summer, who runs the Silver Dew Winery and the Bloody Point Lighthouse, has been a wonderful addition to our team.

Check out some of the new items available in the shop, such as a Bloody Point Bloody Mary Mix!

That sounds like a Lowcountry #SundayFunday to us! Next time you're in the area, pay Summer and the rest of the crew at the Bloody Point Lighthouse on Daufuskie Island a visit.

Thank you! Your submission has been received!
Oops! Something went wrong while submitting the form.
Thanks for visiting our website.

Get Ready For A Relaxing Getaway On Daufuskie Island in 2023

Daufuskie Island is home to some of South Carolina’s most breathtaking views. This stunning destination boasts serene, isolated beaches and a plethora of historic sites to explore. Plus, it's home to a diverse array of wildlife that will captivate even the most seasoned traveler! There truly is something for everyone here! 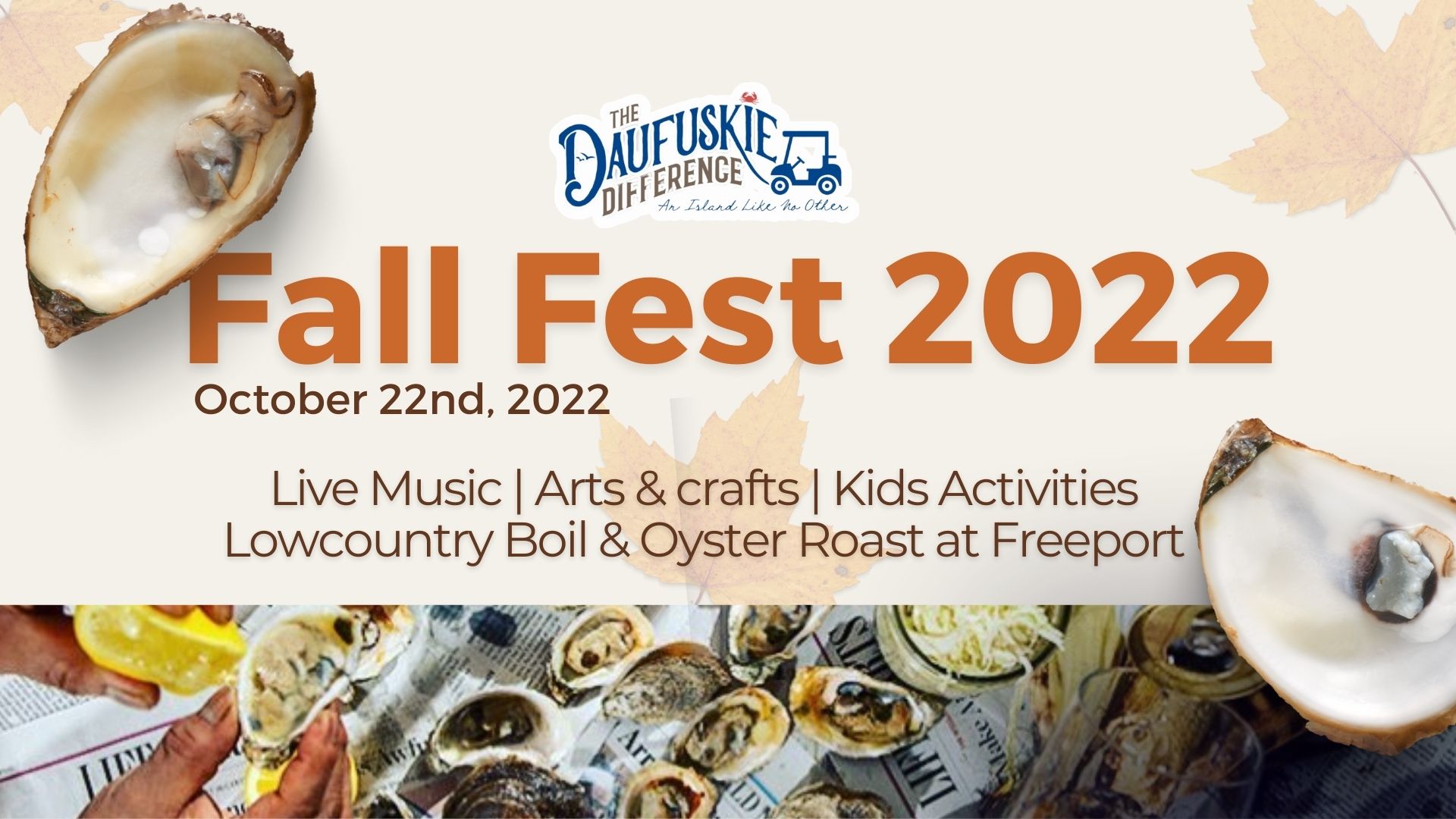 Live Music | Arts & crafts | Kids Activities | Lowcountry Boil | Oyster Roast Fall Fest is one of the most highly anticipated events of the year for Daufuskie Island. We're kicking off the event at Noon on October 22nd and the party will last until about 6pm. 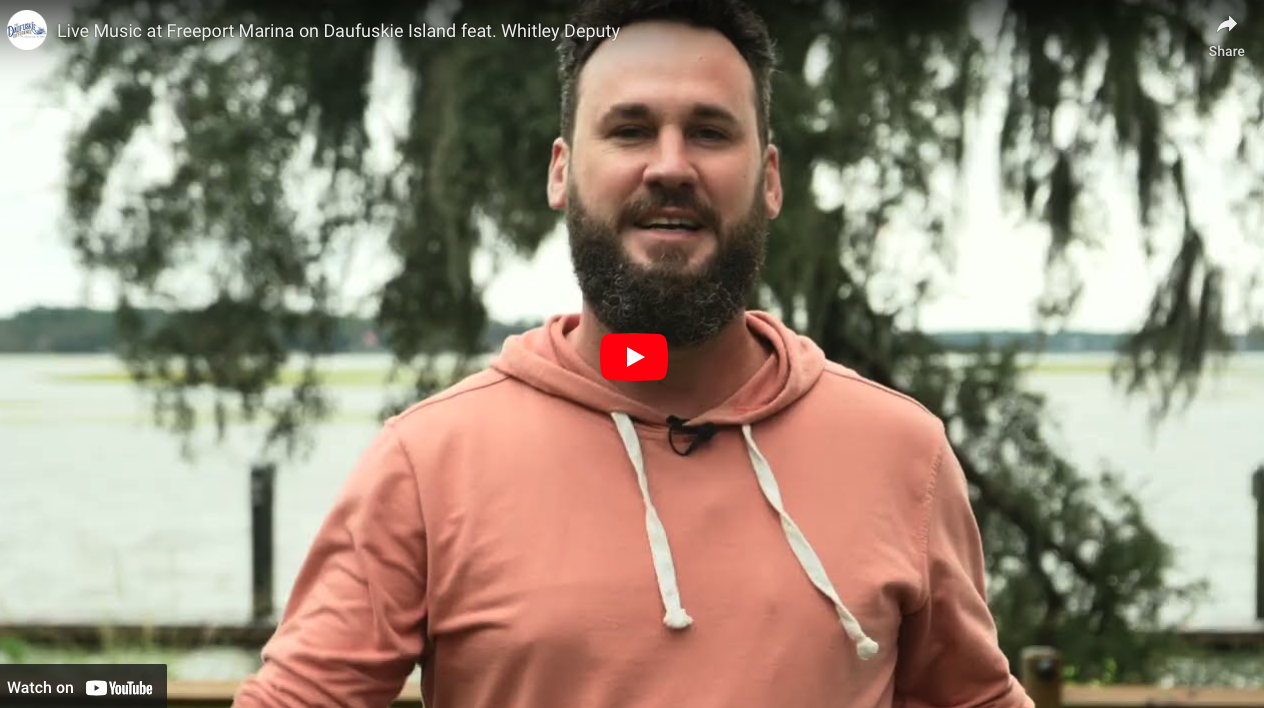 The Old Daufuskie Crab Company Restaurant is the place to be on Saturday, October 1st! Whitley Deputy will be performing at 12:30pm, and the big Clemson game will be playing on all of our flatscreen TVs. So come on out and enjoy some good food and drinks while listening to great music and cheering on your favorite team!